4 Predictions About 2020 that Didn’t Come True

4 Predictions About 2020 that Didn’t Come True 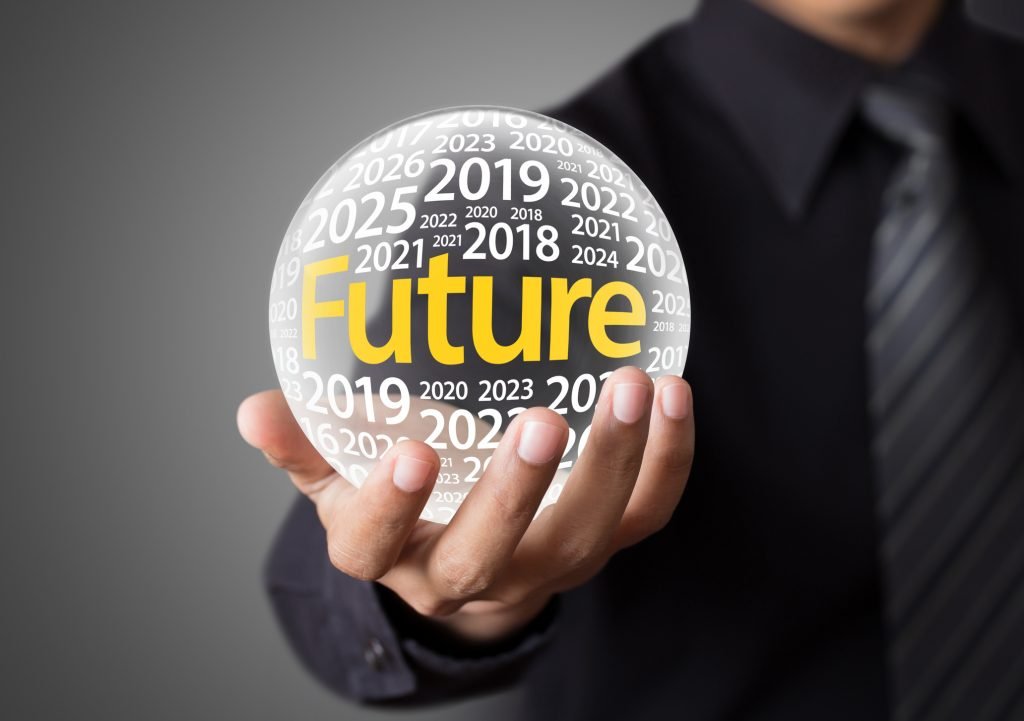 Not only are we entering a new year, but a new decade! You might have a lot to look forward to in the coming decade: Maybe your children will graduate from college, maybe you’ll become a grandparent, and maybe you’ll retire. We’ll also probably see some significant technological advancements and interesting global developments, but no one knows what for sure. It’s always fun to speculate about jetpacks and when Brexit will finally be done, but instead let’s look back on some predictions from the past which didn’t quite come to fruition.

Life expectancy will rise past 100

Although life expectancies have been steadily increasing, they’re not quite at 100. In 2019, the average life expectancy of the global population was 72.6 years. In American it is a slightly higher 78.6, up from 68 in 1950. However, the number of Americans aged 100 has more than doubled in the last 40 years.[1]

No one will use books anymore

With the invention of laptops and Kindles, many have predicted that paper books will become obsolete. Futurist Ray Kurzweil predicted that by 2020, paper books and documents would rarely be used, and most would be scanned and available online. And while the second part of this is true, the first isn’t: The U.S. book publishing industry sold 675 million print books in 2018.

Movies set in the future always seem to have these, but where are they? Self-driving cars are still being tested, and there don’t seem to be any hover cars about. However, Porsche and Boeing recently partnered to make a “premium urban air mobility vehicle.” And, Uber plans to launch a flying taxi service in 2023. Maybe something like a flying care will be available for life in 2050.

Humans will set foot on Mars

In 1996, the Space Studies Board if the National Research Council predicted that NASA would land humans on the Mars by 2018. This hasn’t happened yet, but we have landed eight unmanned spacecrafts on Mars. Sending astronauts to Mars some day certainly isn’t out of the question, but there’s a lot of work to be done first.

Whatever the future brings, we’ll be here to help you to and through retirement. So much could change in our world during your retirement, and a solid financial plan can help meet unexpected challenges such as longevity, rising healthcare costs, and long-term care needs. At Cornerstone Wealth Management, we can help you create a retirement plan suited to your unique needs and continue to work with you throughout your retirement.