Ep 9: The Importance of the Financial Red Zone

Retirement planning is much like football. The closer you get to the endzone, the more important the strategy becomes. Let’s take a look at these crucial planning years and talk about what you need to be doing to avoid a critical turnover.

With the Vegas Raiders making their debut in 2020, what better time to make the comparison between football and retirement planning.

Much like the sport has the red zone for the area closest to the endzone, planning has the financial red zone for the 10 years before and 10 years after your retirement date. The reason it’s called that in planning is because it’s the critical period of time when you need to be executing at your top level. Every decision is crucial because there’s not as much time to recover.

As you move closer to this time, it’s important that you focus even more on retirement planning. We encourage people to really start looking closely at their retirement once they’ve reached the red zone, but you can always get ahead and put yourself in better shape by starting even earlier than that.

On this episode of the Cornerstone Retirement Blueprint Podcast, Daniel Mann will join us to discuss where your attention needs to be once you’ve reached the red zone along with the common mistakes we see people make.

The first mistake people make is failing to protect yourself for the possibility of long-term care. For example, we had a couple who were great savers and felt like they had plenty of money to cover any healthcare expenses. But a serious health issue forced them to pull money out of their IRA at a rate of $125,000 a year and it put a lot of stress on the spouse.

The next thing you need to avoid is taking on too much risk. As you approach retirement, it’s more about protecting what you already have rather than growing your portfolio. This will often lead to an investor calling an audible last minute rather than sticking to the playbook because they are not comfortable with what the market is doing.

If you are in this financial red zone or getting close, start meeting with your advisor and take the first steps to laying out your plan. The earlier the better because trying to sort everything out a year or two before retirement will create unnecessary challenges and could force you to work longer than you anticipated.

When you’re 40-years-old and you make a mistake, you’ve got time to recover. But you’re retiring at age 65 and you make a big mistake at 61 – wow – you’ve only got four more years to rectify that. -Jammie Avila

0:36 – Cornerstone got out and had a company party.

1:36 – What is the financial red zone and why is it important?

3:39 – What are some of the common mistakes that people make?

7:58 – Another mistake: taking too much risk close to retirement.

11:50 – You shouldn’t be making audibles to your plan in the red zone.

13:03 – We see people that haven’t planned at all and they’re on the doorstep to retirement. It’s a challenge.

15:39 – Why is retirement planning easier for people that have started planning before the red zone? 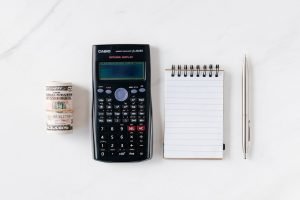 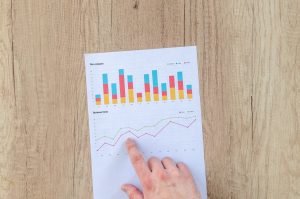 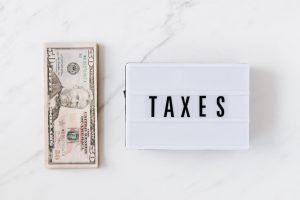 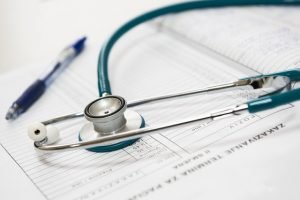 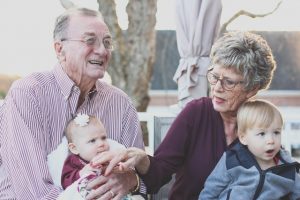 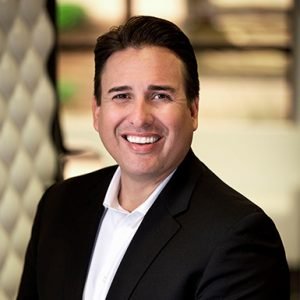 Jammie is the host of the Cornerstone Retirement Blueprint Podcast. Before launching the podcast, Jammie created and co-hosted the longest-running local Las Vegas financial news show on AM radio for five years. He’s the Managing Partner and Co-Founder of Cornerstone Wealth Management. He and his wife, Danielle, have been married for more than 20 years and have four children: Jace, Alexis, Mya and Ashton.

Check out this article to get to know Jammie some more.

The goal for all of us is to be able to retire at some point, but how do you know when you’re ready? Let’s take away some of that worry and concern by sharing the different types of people we work with and what it takes to get them to retirement.

Ep 11: Annuities – What You Really Need to Know

Social Security isn’t a topic that clients are well-versed in when we first meet them, but it’s a critical component to the income planning portion of your retirement. Many factors weigh into the claiming strategy and we want to clear up many of the common misbeliefs that are out there.