Financial Lessons from a Founding Father

Financial Lessons from a Founding Father 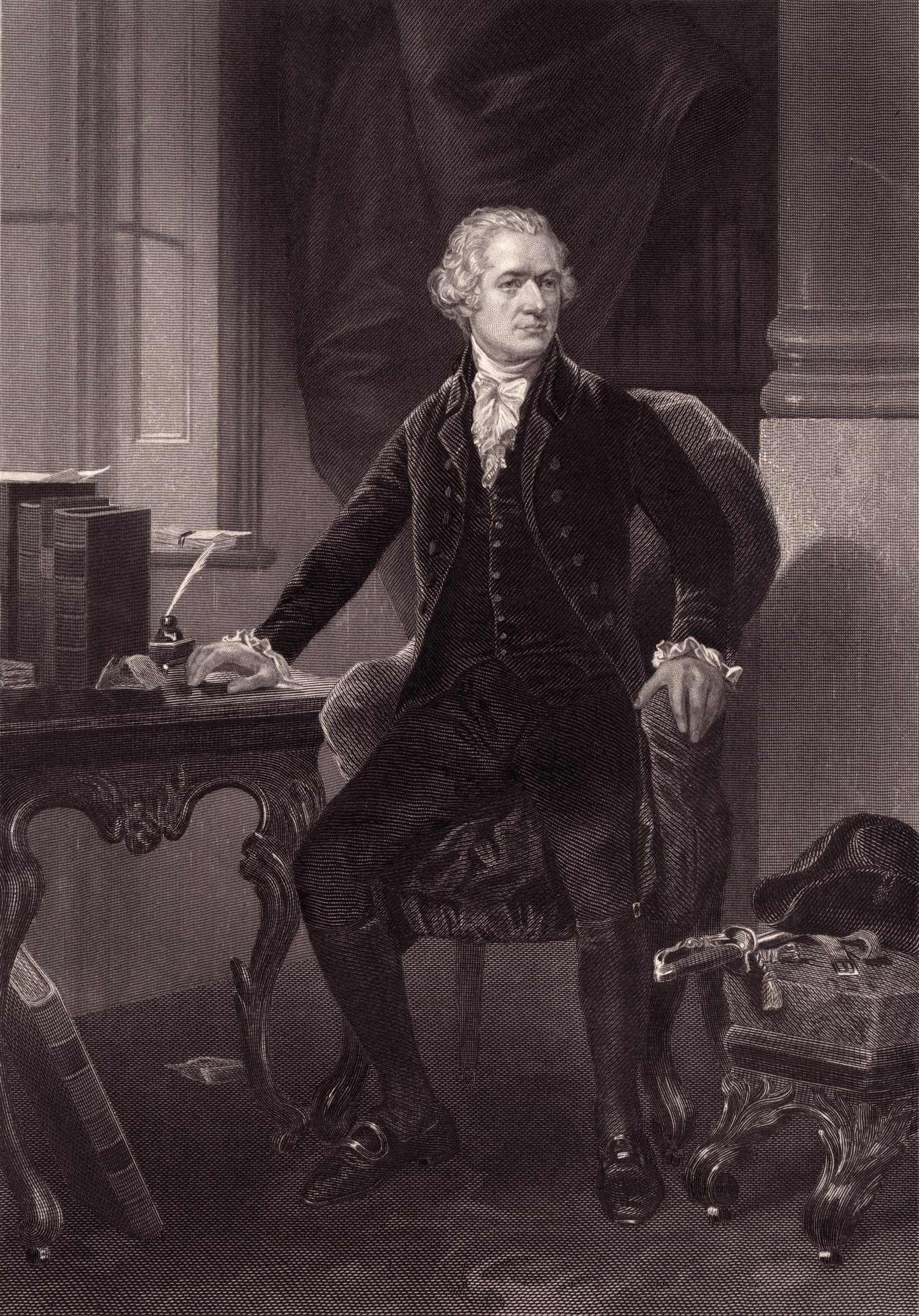 America is taking another look at Alexander Hamilton thanks to the hit Broadway musical celebrating his role in shaping our nation. As the first Secretary of the Treasury, he created the first national bank, consolidated the new country’s war debts, and established federal credit. You could say he was America’s first Chief Financial Officer. He was also a self-taught immigrant who started with no wealth but ended up on the $10 bill. Thanks to his killer, Aaron Burr, Hamilton never reached retirement. But we can learn important financial lessons from the Founding Father who built our country’s financial system.

Hamilton grew up poor and was concerned with his own financial wellbeing, and the country’s in the long term. He wanted America to have a good financial system and credit status. After the Revolutionary War, the country had $75 million of debt. Hamilton untangled the messy financial situation, bundled all securities, and reissued them – George Washington had some of the first Treasury bonds. Building wealth takes knowledge and a long-term vision for your finances.

Hamilton could be stubborn, but he also knew how to compromise. In 1790, there was a divide as to where the capital of the country would be. Both the north and the south wanted it, so Hamilton struck a deal where the capital would be in the south, and in return, the national government would assume state debts. Hamilton faced much opposition, and similarly, there could be any number of problems that arise as you near retirement. The ability to adapt your plan is crucial: Market volatility and personal crisis may come, but your retirement doesn’t have to suffer.

The Importance of Hard Work

Alexander Hamilton was very intelligent, but he also worked hard to get ahead in life. He spent hours reading, writing, learning, and perfecting his work, and said “men give me credit for some genius. All the genius I have lies in this; when I have a subject in hand, I study it profoundly. Day and night it is before me.”

You’ve worked hard to save for retirement and should have a solid plan for the next 30 plus years. We’ve dedicated years to helping our clients retire, and can help you create a plan to fit your unique needs. Schedule your no cost, no obligation financial review to speak with us about your retirement.

The article and opinions in this publication are for general information only and are not intended to provide specific advice or recommendations for any individual. We suggest that you consult your accountant, tax, or legal advisor with regard to your individual situation.Cornerstone Wealth Management offers securities through Kalos Capital, Inc. and investment advisory services through Kalos Management, Inc., both at 11525 Park Woods Circle, Alpharetta, Georgia 30005, (678) 356-1100. Cornerstone Wealth Management is not an affiliate or subsidiary of Kalos Capital, Inc. or Kalos Management, Inc.
Becca Mack2020-07-25T03:27:18+00:00July 25th, 2020|Financial Planning|