What Is a Bear Market and How Long Does It Last?

What Is a Bear Market and How Long Does It Last? 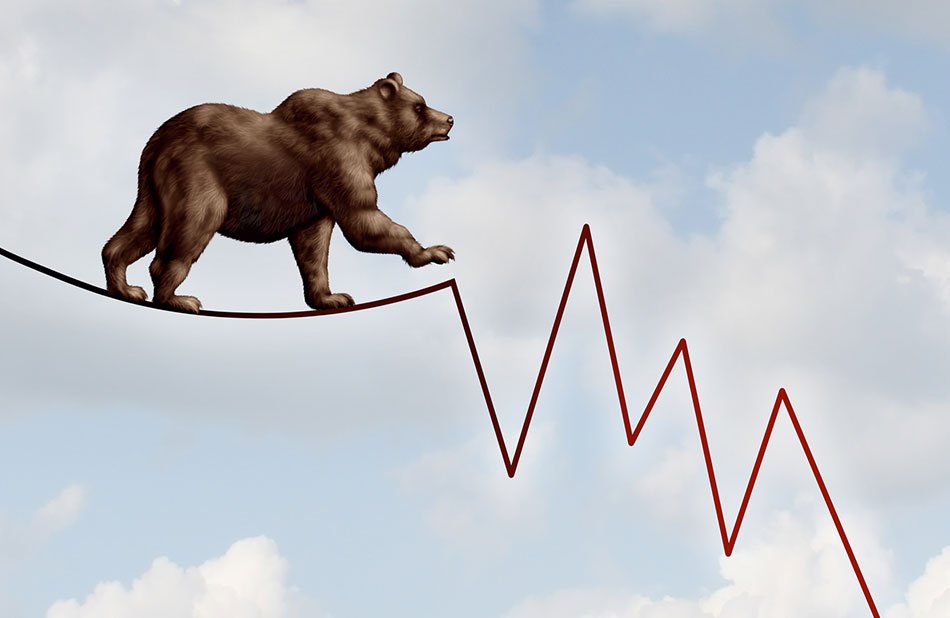 During this period of volatility, many are asking where the economy is headed. As the coronavirus affects the U.S. financially and socially in a way previously unseen, lawmakers are acting to boost the economy, and analysts are predicting what’s to come. We’ve officially entered a bear market, and the Federal Reserve has responded. So, what is a bear market and how long does it last?

The economy officially entered into a bear market after a 12-year long bull market run. A bear market is a technical term, and it means that the market has fallen 20% or more from recent highs due to widespread panic or pessimism. Bears get a bad reputation because when they attack, they swipe down with their paw, as opposed to bulls who lift up with their horns. Bear markets can be long or short, and it’s unclear how long this one will last. On average, a bear market for the Dow lasts 206 trading days and 146 days for the S&P 500.[1]

The Fed Steps In

The Federal Reserve made another rate cut, this time of one percentage point. Target interest rates are now between 0% and .25%. The central bank intends to maintain this target rate “until it is confident that the economy has weathered recent events and is on track to achieve its maximum employment and price stability goals.”[2]While you might think interest rates can’t go lower than zero, that’s not the case: Japan adopted a negative interest rate in 2016, and the European Central Bank did so in 2019.[3] The Federal Reserve is also trying to boost the economy by pumping billions of dollars into the economy and continues to take other decisive actions.[4]

Where Are We Headed?

Put simply, no one knows for sure. We could be in for a quick recovery, or the market could drop further before hitting the floor. However, it is important to note that there are often sharp rebounds after downturns caused by real-world events. Some examples of this have been the Russian sovereign debt default in 1998 and the 2011 eurozone crisis, where rises of almost 30% followed stock market declines.[5]

Global events have largely influenced the recent market volatility. No one can foresee all the events around the world that could impact investments, but anyone can have a plan to help protect their savings from market downturns. To start with, know the do’s and don’ts in a volatile market. This is especially important if you’re nearing or in retirement, as you have less time to rebuild your nest egg in the event of a market crash. We can help you create a plan for bear markets, short and long.